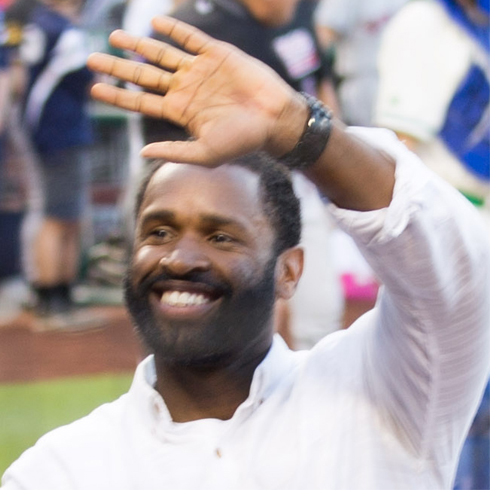 U.S. Capitol Police Officer David Bailey, North Carolina Central University ‘07, took the motto Truth and Service to heart while serving as a special agent for U.S. Rep. Steve Scalise on June 14, as a gunman opened fire on a baseball field in Alexandria, Va.

Bailey’s heroism became a national sensation after he and another officer fired back against the gunman, who targeted Rep. Scalise and other Republican members of Congress, who were at Eugene Simpson Stadium Park, in Alexandria, Virginia for practice in advance of their annual game against Democratic members of Congress.

Scalise and three others were wounded in the attack but no lives were lost. Bailey, who suffered a minor leg wound, used crutches as he entered the on June 15 to throw the first pitch in the annual Congressional Baseball Game was held at Nationals Park.