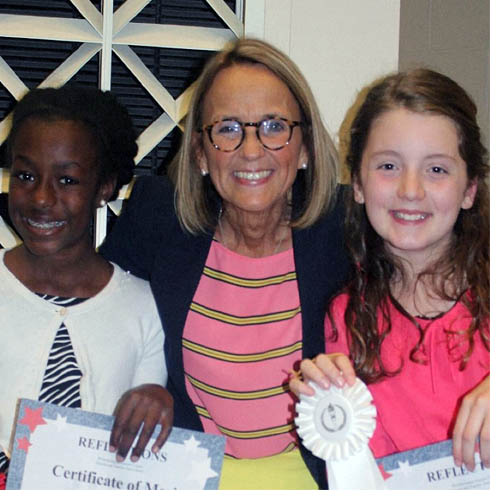 Powell has served as assistant principal at Middle Fork since 2015. Before coming to Middle Fork, she was curriculum coordinator at Cook Elementary School and served as an instructional facilitator in the district office. She held a prior position as assistant principal in Cabarrus County from 2001 to 2009. She has a bachelor’s degree from San Diego State University and a master’s and Education Specialist degree from Appalachian.

Appalachian was selected as one of eight institutions within the University of North Carolina system charged with establishing a laboratory school in districts with more than 25 percent of schools identified according to state guidelines as “low performing.” The University of North Carolina Board of Governors selected Appalachian because of the quality of its educator preparation program.

The RCOE and WS/FCS have a history of collaboration. The college has maintained a presence in the area since 2000, with literacy as a focus for teacher professional development. For example, the college’s reading education master’s program has offered courses in Winston-Salem since 2002, and many area teachers hold the M.A. degree and reading licensure from Appalachian.