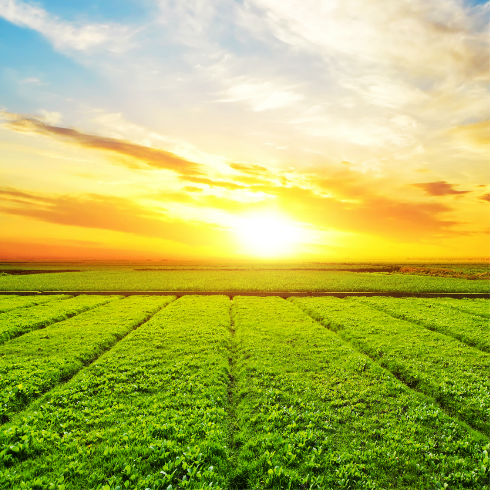 Scientists at the University of North Carolina at Chapel Hill have pinpointed a key genetic switch that helps soil bacteria living on and inside a plant’s roots harvest a vital nutrient with limited global supply. The nutrient, phosphate, makes it to the plant’s roots, helping the plant increase its yield.

The work, published in the March 15 issue of Nature, raises the possibility of probiotic, microbe treatments for plants to increase their efficient use of phosphate. The form of phosphate plants can use is in danger of reaching its peak – when supply fails to keep up with demand – in just 30 years, potentially decreasing the rate of crop yield as the world population continues to climb and global warming stresses crop yields, which could have damaging effects on the global food supply.

“We show precisely how a key ‘switch protein’, PHR1, controls the response to low levels of phosphate, a big stress for the plant, and also controls the plant immune system,” said Jeff Dangl, John N. Couch Distinguished Professor and Howard Hughes Medical Institute Investigator. “When the plant is stressed for this important nutrient, it turns down its immune system so it can focus on harvesting phosphate from the soil. Essentially, the plant sets its priorities on the cellular level.”

Dangl, who worked with lead authors, postdoctoral researchers Gabriel Castrillo and Paulo José Pereira Lima Teixeira, graduate student Sur Herrera Paredes and research analyst Theresa F. Law, found evidence that soil bacteria can make use of this tradeoff between nutrient-seeking and immune defense, potentially to help establish symbiotic relationships with plants. Bacteria seem to enhance this phosphate stress response, in part simply by competing for phosphate but also by actively ‘telling’ the plant to turn on its phosphate stress response.