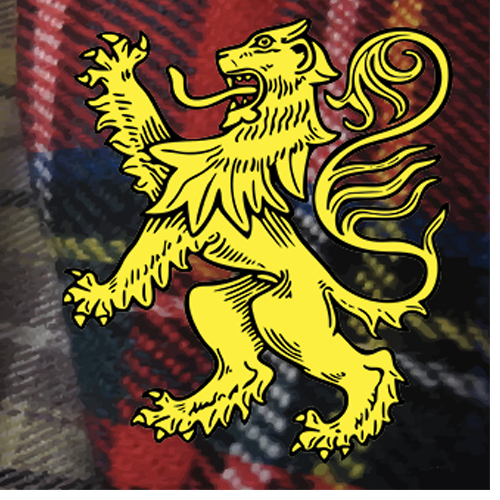 Famous for its beauty and variety of film locations — most notably the Hogwarts Express scenes in the Harry Potter films —  the Scottish city of Dunkeld & Birnam now means something different to the residents of Asheville.

After five years of planning and visits of representatives between the two cities, Asheville and Dunkeld & Birnam are officially sister cities, a relationship that is known as “twinning” in Europe.

“Creating a sister city relationship is a worthwhile but quite lengthy process,” said Susan Wilson, the principal officer at the U.S. Consulate in Edinburgh. “The relationship can be assisted through embassies and consulates overseas, but for the most part it’s a city-to-city process. It’s facilitated through an organization called Sister Cities International, which was founded by President Eisenhower.”

Sister Cities International is a nonprofit organization that works to create people-to-people and city-to-city connections in an effort of promote worldwide peace.