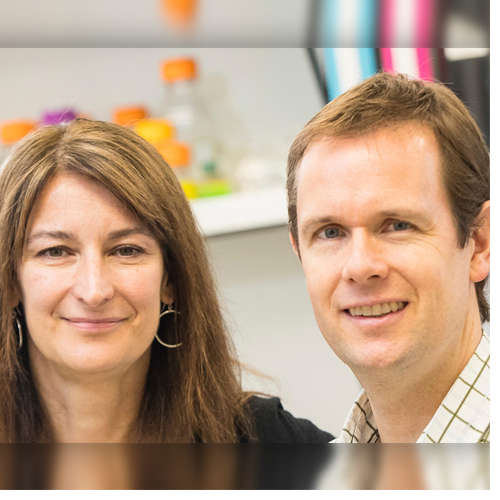 Funding for Research of Rare Disease

Researchers at East Carolina University have received more than $840,000 in grant funding since June to continue their studies of a rare disease that can lead to a fatal form of leukemia.

The retrovirus human T-cell leukemia virus type 1, or HTLV-1, is a cousin of HIV that is transmitted in similar ways, but has been around for more than 2,000 years, having been discovered in mummies found in South America.