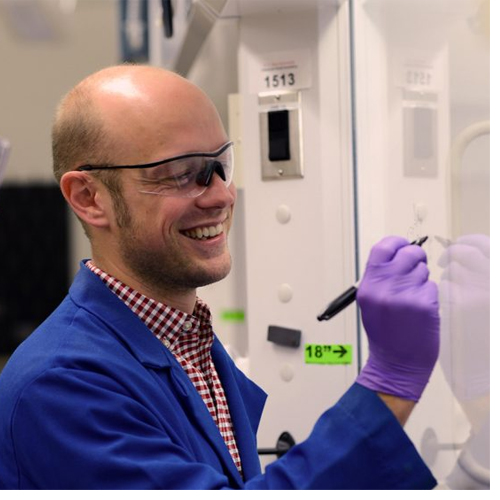 “NC State is establishing itself as a leader in technology commercialization,” says Kelly Sexton, assistant vice chancellor for NC State’s Office of Technology Commercialization and New Ventures. “This has been confirmed in recent reports by the Milken Institute and the Association of University Technology Managers listing NC State in the top 10 universities in the United States for technology licensing.”

To date, CIF has granted a total of $2 million to 35 projects, which have attracted more than $12 million in follow-on research funding. Funded projects have generated 12 start-up companies, 17 license agreements and more than $1 million in licensing revenue.