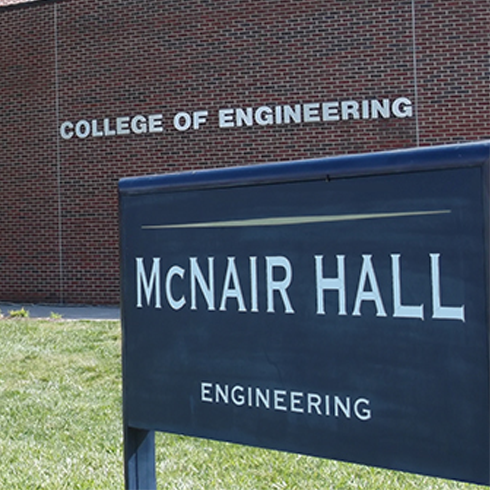 N.C. A&T Receives $1 Million to Support Scholarships for the College of Engineering

North Carolina Agricultural and Technical State University’s leadership in education of the engineers of tomorrow so energized a supporter that the individual recently gave $1 million to support engineering student scholarships over the next five years.

Donors to N.C. A&T often agree to allow their names to be associated with their gifts, but this supporter prefers to stay in the background, allowing this act of generosity to speak for itself.

“Our students come from all corners of North Carolina, 44 states and 60 nations around the world, and most are the first in their families to go to college,” said Chancellor Harold L. Martin Sr. “This generous gift supports our efficacy in enrolling students from modest backgrounds and graduating them into strong, high-demand career paths, including those supported by A&T’s nationally recognized leadership in STEM (science, technology, engineering and mathematics) education.”

A&T is the nation’s largest producer of African American engineers at the undergraduate level, as well as one of the premier schools in graduate engineering education (both master’s and doctoral levels) for African Americans. The university is about to embark on a new $90-million Engineering Research Innovation Complex that will expand its capacity to serve more students.