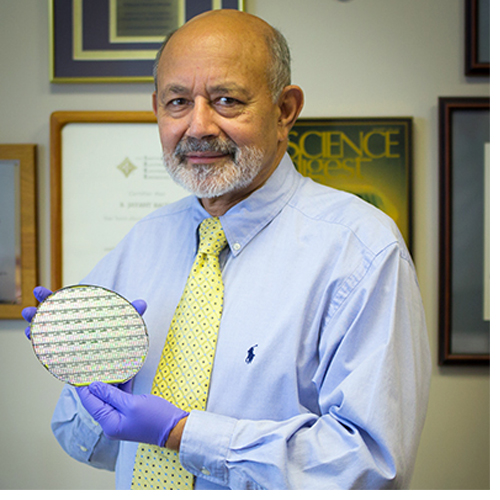 Researchers from North Carolina State University are rolling out a new manufacturing process and chip design for silicon carbide (SiC) power devices, which can be used to more efficiently regulate power in technologies that use electronics. The process – called PRESiCETM – was developed with support from the PowerAmerica Institute funded by the Department of Energy to make it easier for companies to enter the SiC marketplace and develop new products.

“PRESiCETM will allow more companies to get into the SiC market, because they won’t have to initially develop their own design and manufacturing process for power devices – an expensive, time-consuming engineering effort,” says Jay Baliga, Distinguished University Professor of Electrical and Computer Engineering at NC State and lead author of a paper on PRESiCETM that will be presented later this month. “The companies can instead use the PRESiCETM technology to develop their own products. That’s good for the companies, good for consumers, and good for U.S. manufacturing.”

Power devices consist of a diode and transistor, and are used to regulate the flow of power in electrical devices. For decades, electronics have used silicon-based power devices. In recent years, however, some companies have begun using SiC power devices, which have two key advantages.