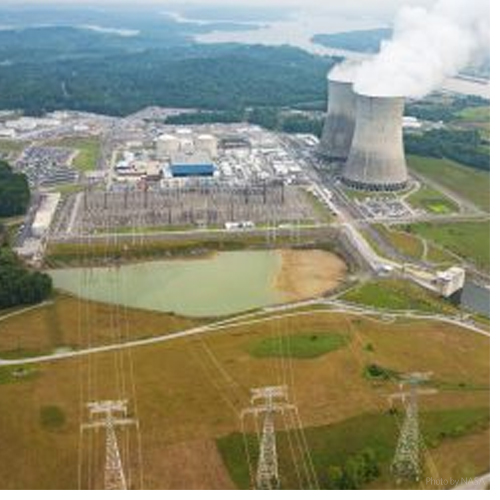 From Diablo Canyon on the central California coast to Turkey Point on the southeast tip of Florida, the United States is home to 99 nuclear power reactors at 62 nuclear plants generating roughly 20 percent of the nation’s electrical energy. But in an industry beset by disruptive technologies and intense competitive pressures, the future of nuclear energy in the U.S. is anything but certain.

In a status report published last fall, the Nuclear Energy Institute — the industry’s foremost lobbying organization — painted a grim picture, pointing to a “perfect storm” of economic, regulatory and market forces threatening to swamp nuclear operators under a tide of red ink. Renewables such as wind and solar are gaining market share while a flood of low-cost natural gas extracted from shale is driving down energy prices. At the same time, consumer demand for electricity has remained essentially flat since the recession and is expected to grow less than 1 percent a year for at least the next decade.

These economic pressures are taking their toll. Five nuclear plants have shut down nationwide since 2013, and 19 reactors are currently undergoing decommissioning, according to the Nuclear Regulatory Commission. More are sure to follow.