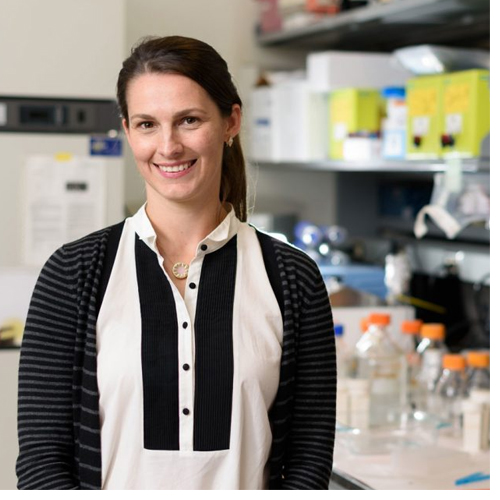 It lives in the lining of blood vessels and is transmitted to people mostly by fleas or ticks or lice, causing an array of diseases in both humans and animals.

That much was known about the bacterium Bartonella.

A new project from the NC State College of Veterinary Medicine fills in many of the blanks.

The research answers lingering questions about Bartonella and Bartonellosis, the group of infectious diseases it causes. A comprehensive survey of dogs across North America, the study identified that non-neutered male dogs and mixed breeds are more likely to be exposed to Bartonella. Bartonella was seen in almost every state in America and in southern Canadian provinces.

The research also found that dogs exposed to Lyme disease or other conditions transmitted through a bite from an infected host, collectively known as vector-borne diseases, are more likely to be exposed to Bartonella, commonly treated with antibiotics.