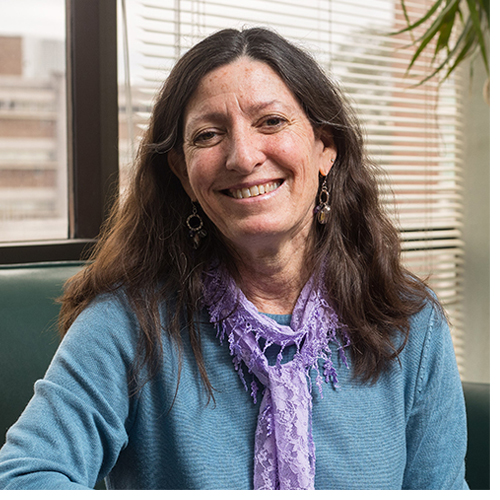 East Carolina University English professor Liza Wieland had no idea when she opened her email recently that she had been chosen for a major award.

The Fellowship of Southern Writers, a prestigious nonprofit organization that encourages the creation and development of literature in the South, has named Wieland the winner of its 2017 Robert Penn Warren Award for Fiction. The award, which is given every other year, will be presented at the Fellowship’s meeting in Chattanooga, Tennessee in November.

The award recognizes a writer’s entire body of work. Past winners include Steve Yarbrough, Cormac McCarthy and Lee Smith.

“You don’t apply for it, or gather a package or get nominated,” Wieland said. “It just sort of comes in an email.”