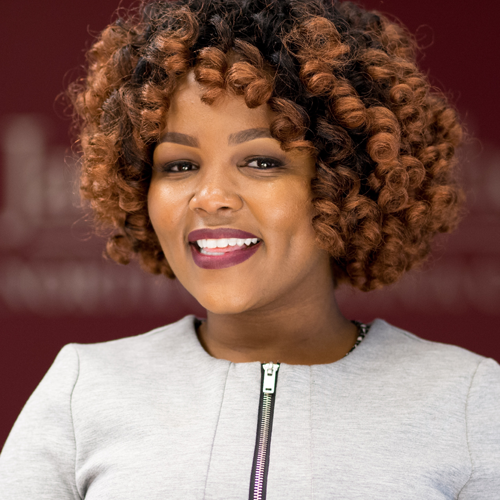 North Carolina Central University junior elementary education major Bettylenah Njaramba was elected president of the University of North Carolina (UNC) Association of Student Governments (ASG). She will be the first African-American woman to hold this position for the organization.

The ASG is a student organization designated to represent the interests of students in the deliberations of the UNC Board of Governors.

In this role for the 2018-2019 academic year, Njaramba will serve as the chief executive officer of the organization and act as the official representative and spokesperson. She will also serve as an ex officio member of the UNC Board of Governors and the Council of Student Body Presidents.

She also serves as president of NCCU’s Association of Students for a Better Africa and is a member of the university’s student government association.