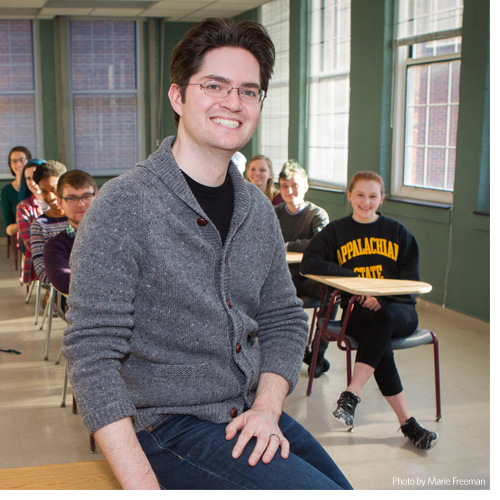 Appalachian State University’s Dr. Andrew Monroe is a psychologist in the College of Arts and Sciences who studies people’s moral and social judgments.

In the most recent issue of Social Cognition: The Official Journal of the International Social Cognition Network, he was principal author of a study that found that although people often have optimistic beliefs about their futures, thinking about one’s future may cause people to behave pessimistically.

He and researchers from University of North Florida, University of Minnesota, and Florida State University conducted three experiments, which taken together suggest that even though people forecast a bright future, full of success for themselves, actively thinking about one’s future makes people more risk-averse, less trusting and harsher moral critics.