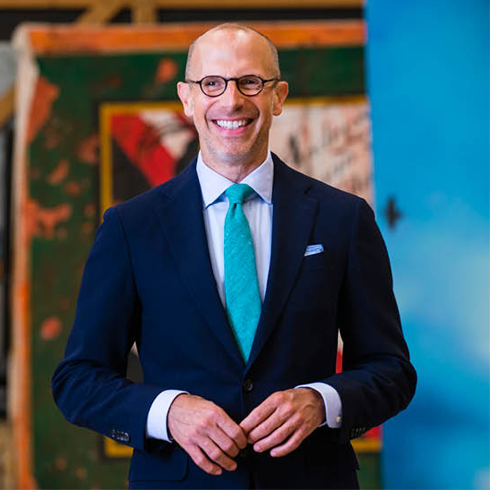 UNCSA announces program to expand offerings at the Stevens Center

The University of North Carolina School of the Arts has launched a new initiative to revitalize and expand programming at the historic Stevens Center in the heart of downtown Winston-Salem, Chancellor Lindsay Bierman has announced. UNCSA Presents will offer top-notch entertainment by professional touring artists, beginning this summer with a music series, Americana Summer Nights.

Located at 405 West Fourth St., the Stevens Center serves as a classroom and learning lab for conservatory students who are training to perform onstage or work backstage at the world’s finest venues. It is the location each year for several student dance, music, and opera productions, and for performances by community arts presenters including the Winston-Salem Symphony, Piedmont Opera and National Black Theatre Festival.

“The Stevens Center has enriched the cultural life of our community for nearly a century,” Bierman said. “It defines our great city as much as it serves the university. We are excited by this opportunity to expand its cultural and economic impact on our community.”

Bierman cited an Americans for the Arts study that showed patrons at local arts events spend an average of $31, in addition to the ticket price, for dinner, parking and other expenses. “That benefits restaurant owners and servers, shopkeepers, and the city through parking and tax revenues. More activity at the Stevens Center translates to greater prosperity for downtown merchants.”