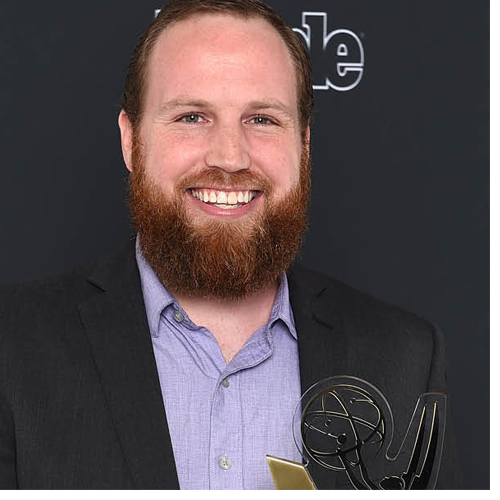 An alumnus of the School of Filmmaking at the University of North Carolina School of the Arts (UNCSA), is the third UNCSA composer to win a College Television Award, commonly known as a Student Emmy. Benjamin Hoff, who received an M.F.A. in film music composition in 2016, won for the score he wrote for the 2016 fourth-year student film, “Parchment Wings.”

“As a professor, it is very rewarding to see my students recognized with the industry’s highest honors,” Heckman said. "I am tremendously proud of Ben, and I look forward to watching him build a stellar career as a film music composer and orchestrator."

Susan Ruskin, Dean of the School of Filmmaking, said Hoff’s achievement illuminates the high-caliber instruction that Heckman provides. “Under Chris Heckman’s expert mentorship, our music composition students continue to win prestigious awards and coveted internships. We offer our hearty congratulations to both Ben and Chris.”