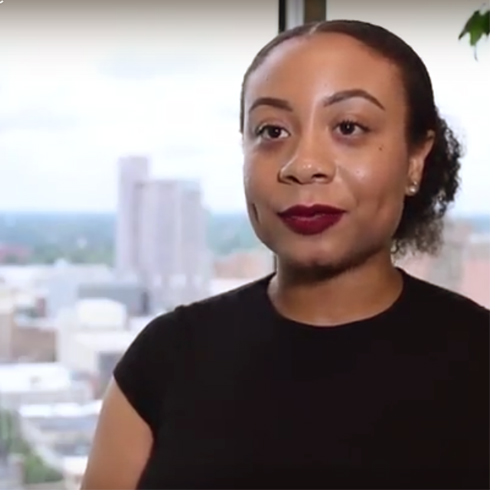 Video: Student finds opportunities beyond the books this summer

From the streets of Brazil to offices in Winston Tower, Winston-Salem State University (WSSU) marketing major Nailah McElvane is gaining experiences beyond the classroom this summer.

In May, McElvane, along with nine WSSU students and three WSSU professors, traveled to Salvador da Bahai, Brazil. During the 14-day trip to what’s known as the “African Capital of Brazil,” she studied cross-cultural psychology, focusing on what it means to be black in Brazil.

“My boss, Kim Thore, has a whole lot of experience in a lot of different sectors in marketing. So, she’s teaching me things I need to know,” McElvane says.