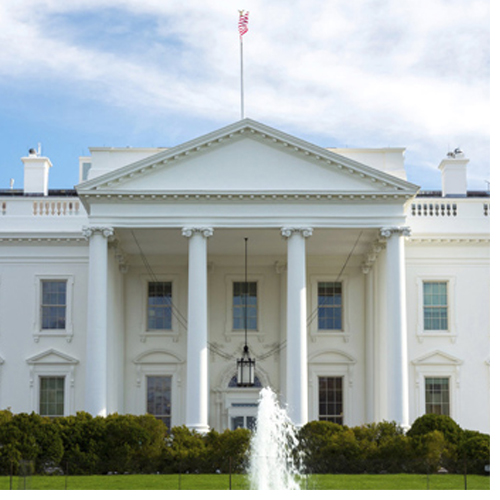 Leaders of more than 80 historically black colleges and universities around the country including North Carolina Agricultural and Technical State University convened in the nation’s capital Monday for discussions with senior officials from the White House, culminating in a brief meeting with President Donald J. Trump.

The meeting provided chancellors and presidents an opportunity to talk about historic funding inequities between HBCUs and other institutions that have created significant disadvantages over the years for their campuses.

One significant point raised in both the listening sessions at the White House and in continuing meetings today was the failure of many states to match federal land grant funding. Seventy HBCUs including N.C. A&T are land-grant institutions established through the Morrill Act of 1890, but states have generally not followed through with their obligation to adequately fund these colleges and universities.